Documents and photographs damaging to the Allies have conveniently disappeared from the [U.S.] archives.

World War II was supposedly fought to stop fascist aggression and to create democratic institutions in the liberated nations of Europe. However, within a remarkably short period after the end of the war, the Soviet Union ruthlessly subjected Eastern Europe to its totalitarian control. The Red Army brought Moscow-trained secret policemen into every Soviet occupied country, put local Communists in control of the national media, and dismantled youth groups and other civic organizations. The Soviets also brutally arrested, murdered, and deported people whom they believed to be anti-Soviet, and enforced a policy of ethnic cleansing.

On March 5, 1946, less than 10 months after the defeat of Germany, Winston Churchill made his dramatic Iron Curtain speech in Fulton, Missouri. Churchill states in this speech:

“A shadow has fallen upon the scenes so lately lighted by the Allied victory… The Communist parties, which were very small in all these Eastern states of Europe, have been raised to pre-eminence and power far beyond their numbers and are seeking everywhere to obtain totalitarian control.”

Churchill thus acknowledged that the Soviet Union was obtaining control of Eastern Europe. A war allegedly fought for democracy and freedom had turned into a nightmare for the people of the Eastern European nations.

The end of WWII inexorably led to the start of the Cold War. Germany’s mortal enemy during the war – the Soviet Union – soon became the enemy of every nation in the free world. However, even after exposure of the evil nature of the Soviet Union, historians continued to write that Germany bore the sole responsibility for starting WWII. History is written by the victors, and the victors did everything possible to make their actions look good. As Churchill famously stated in the late 1940’s.

“History will be kind to me because I intend to write it.”

Few Americans are aware that no peace treaty concluding WWII was ever signed between Germany and the Allies. The German government from the end of WWII until today has always been a vassal government of the United States. Germany to this day has also always been militarily occupied by the United States. Tens of thousands of U.S. soldiers are stationed in Germany not so much because of the strategic necessities of NATO, but because powerful interests want to make certain that Germany does not “go it alone”. U.S. troops will stay in Germany for as long as they are needed to maintain control of Germany. 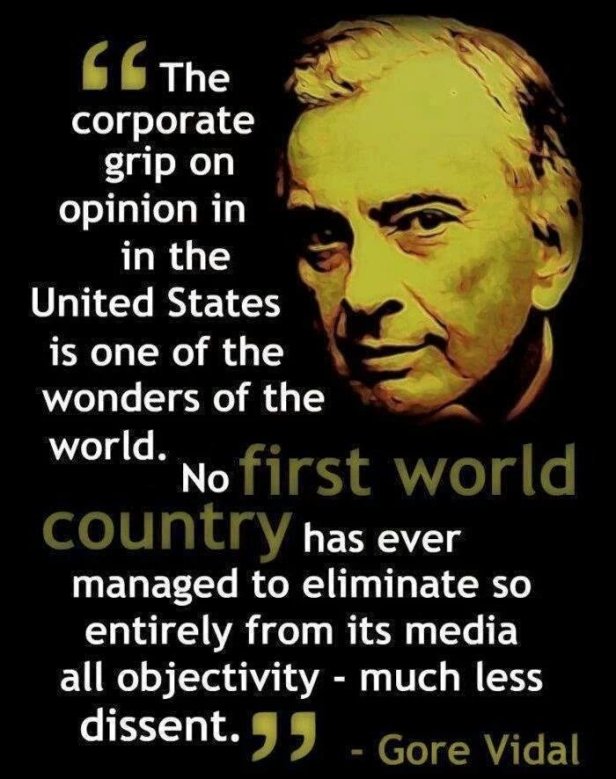 The present German constitution imposed upon Germany in 1949 by the victorious Allies ensures that a genuinely patriotic party having the true interests of the German people at heart will never come to power.

Treaties later imposed upon Germany by the Allies also require that Germany accept even the most egregious occupation laws laws as still binding.

The German government could not expel the U.S. troops even if it wanted to.

In the West, the archives have been managed to present a version of history acceptable to the established authority. Documents and photographs damaging to the Allies have conveniently disappeared from the archives. As one American professor states:

“In my 30 years as a scholar of American history, I have never known the archives to appear to be so much of a political agency of the executive branch as it is now. One used to think of the archivist of the United States as a professional scholar. Now he has become someone who fits the political bill.”

The cover up goes to the present day.

8 thoughts on “The State Of Post-WWII Europe & The World Today Reveal Disturbing Inconsistencies About The ‘Good War’ Narrative… Did Communism & Terror Win?”