Many fine men and women of various nationalities and professions, including senior military personnel, were openly appalled by the dispensation of normal military and/or criminal evidentiary processes expected in a trial. These people were highly respected and prominent in their field, at least until they spoke out against the Nuremberg trials. Their objections are increasingly relevant today.

American attorney Warren Magee, who served as defense counsel in the Ministries Trial:

“An eye for an eye and a tooth for a tooth” is the driving force behind the prosecutions at Nuremberg. While it grieves me to say this, the prosecution staff, its lawyers, research analysts, interpreters, clerks, etc. is largely Jewish. Many are Germans who fled their country and only recently took out American citizenship. Jewish influence was even apparent at the first trial, labeled the IMT. Atrocities against Jews are always stressed above all else…

With persecuted Jews in the background directing the proceedings, the trials cannot be maintained in an objectivity aloof from vindictiveness, personal grievances, and racial desires for revenge…

Basic principles have been disregarded by “new” Americans, many of whom have embedded in their very beings European racial hatreds and prejudices.[i]

Over-representation continues in America today. Were the Nuremberg trials a major leap forward in political expediency overriding the American Constitution? 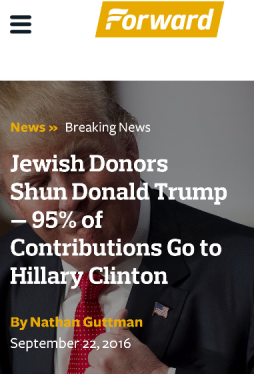 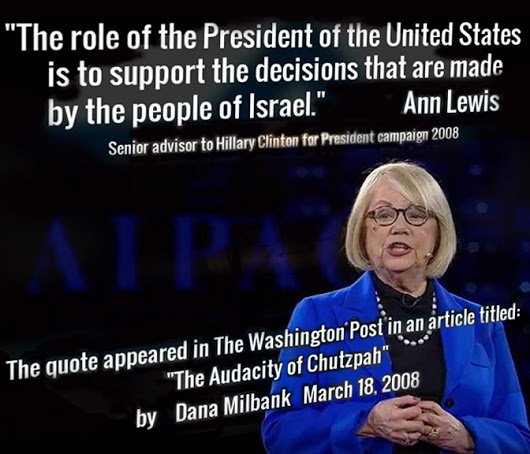