Establishment historians characterize National Socialist Germany as a uniquely barbaric, vile and criminal regime that was totally responsible for starting World War II and the most heinous war crimes in world history. Day of Empire helped inspire the writing of Germany’s War: The Origin’s, Atrocities & Aftermath of WWII by John Wear in order to bring history into accord with the facts.

Amy Chua was born in America to ethnic-Chinese parents. She is married to Jewish Yale Law Professor Jed Rubenfeld. They have two daughters. 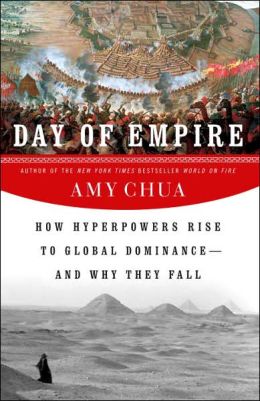 The book Day of Empire by Yale law professor Amy Chua postulates that tolerance is a necessary condition for a nation to become a world-dominant power. Tolerance as defined in her book refers

“to the degree of freedom with which individuals or groups of different ethnic, religious, racial, linguistic, or other backgrounds are permitted to coexist, participate, and rise in society.”[1]

The first part of Chapter Ten of Day of Empire examines what she calls the “brutally intolerant” regime of Nazi Germany. In this article I will quote from parts of Chapter Ten of her book, with analysis of some mistakes she makes and how she can obtain more accurate information about National Socialist Germany.

My response: Neither National Socialist Germany or Japan threatened to take over the world. This is discussed in detail in Chapters One, Two, Three, Four and Ten of my book Germany’s War.

My response: Chapters Five, Six, and Seven of Germany’s War document how the Allies mass murdered more than 9 million Germans after the end of World War II. This is a savage butchery during peace time that is seldom mentioned by historians and our controlled media. These Allied crimes were worse than any crimes committed by National Socialist Germany during World War II. I also don’t know how Amy Chua can claim that Stalin’s purges before World War II were less brutal than the crimes allegedly committed by National Socialist Germany. 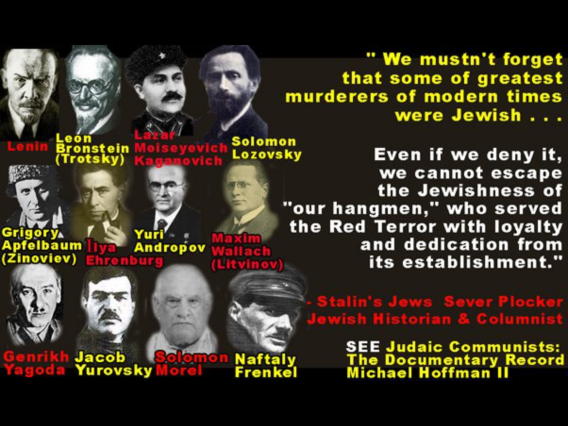 My response: As discussed in Chapter Ten of Germany’s War, National Socialist Germany did practice racial discrimination. However, it is a myth that Germany claimed to be the “Master Race.” Hitler never made any such claim or used any term remotely resembling “Master Race.” Instead, Hitler used the term “Aryan” to represent all the Germanic peoples of Europe, including the British, Dutch, Swedes, Norwegians, Fins, Swiss, and all other European people of Germanic origin. The term “Master Race,” so dearly beloved by anti-Germans, was never even used in SS training. Hitler also never sought for Germany or Aryans to be the rulers of the world.

My response: As discussed in Chapter Eight of Germany’s War, there were no homicidal gas chambers in any of the German concentration camps during World War II.

My response: As discussed in Chapter Eight of Germany’s War, Germany constructed crematoria in their concentration camps to dispose of people who died from natural causes such as typhus, typhoid, etc. However, Germany did not have homicidal gas chambers or a program of genocide against Jews during World War II. 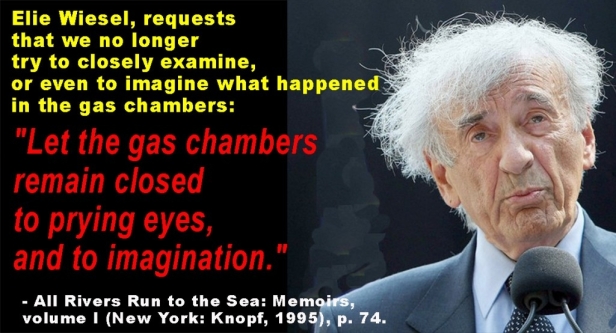 Theodore von Karman was a Hungarian Jew who moved to the United States in 1930. Although he got his PhD in Germany and worked in Germany for a number of years, he had left Germany before Hitler came to power.[9] Eugene Wigner, Leo Szilard and Edward Teller were also all Hungarian Jews who studied and worked in Germany for a period of time. While Hitler’s rise to power influenced them to leave Germany, none of them had become German citizens.

Albert Einstein was a German citizen, but not a loyal German. Einstein while living in Berlin had hoped for Germany to be defeated in World War I. He would have been worthless to Germany during World War II no matter who ruled Germany. Lise Meitner spent World War II in Sweden, and did not work on any military projects during the war. Meitner’s absence did not hurt the German war effort.

Deutsche Physik never became established National Socialist physics. As historian Mark Walker puts it, “despite his [Stark’s] best efforts, in the end his science was not accepted, supported, or used by the Third Reich.”[10]

My response: Amy Chua’s sources for this statement is Lucy Dawidowicz’s The War Against the Jews and William Shirer’s The Rise and Fall of the Third Reich, neither of which are scholarly books. There is no credible evidence for this statement. As documented in Chapter Eight of Germany’s War, Germany did not have a program of genocide against Jews and certainly did not murder 5 million non-Jewish Ukrainians.

My response: As explained in Chapters One, Two, Three, Four and Ten of Germany’s War, Germany did not fight in World War II for Lebensraum or any other malicious reasons. The primary aggressor nations in World War II were the Soviet Union, the United States, and Great Britain. 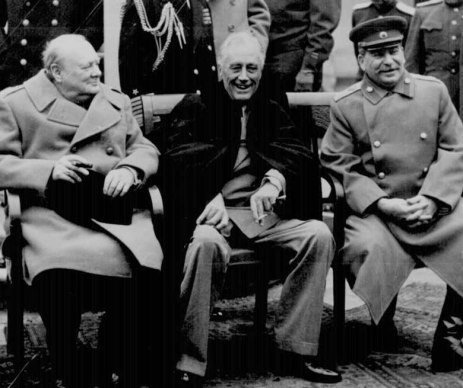 Historian Harry Elmer Barnes disputes the generally accepted theory of Hitler’s diabolism. Barnes states that some very well informed people contend that Hitler was too soft, generous and honorable rather than too tough and ruthless. They point to the following considerations:

[Hitler] made a genuine and liberal peace offer to Britain on August 25, 1939; he permitted the British to escape at Dunkirk to encourage Britain to make peace, which later on cost him the war in North Africa; he failed to occupy all of France, take North Africa at once, and split the British Empire; he lost the Battle of Britain by failing to approve the savagery of saturation bombing of civilians and to build armed bombers to carry on this type of military barbarism which played so large a role in the Allied victory; he delayed his attack on Russia and offered Molotov lavish concessions in November, 1940, to keep peace between Germany and Russia; he lost the war with Russia by delaying the invasion in order to bail Mussolini out of his idiotic attack on Greece; and he declared war on the United States to keep his pledged word with Japan which had long before made it clear that it deserved no such consideration and loyalty from Hitler.[14]

Amy Chua has an outstanding academic record at Harvard Law School. I am sure she is an excellent law professor at Yale Law School. However, her research regarding World War II history is extremely shallow and biased. I recommend that she read revisionist works such as Germany’s War to gain a broader historical perspective.