Mikhail Vozlenski, a Soviet historian who served as a translator at the Nuremberg Tribunal in 1946, later recalled that he and the other Soviet personnel felt out of place there because the alleged crimes of the German leaders were

“the norm of our life” 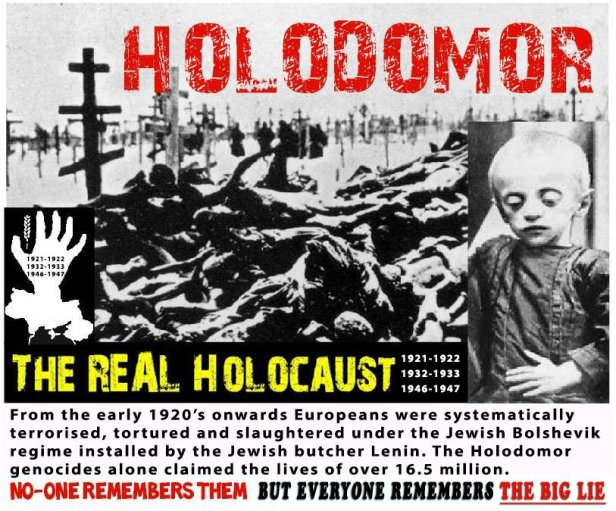 The role of the Soviet Union in the Nuremberg trial, which the United States fully supported, caused American diplomat and historian George F. Kennan to condemn the Nuremberg proceedings as a “horror” and a “mockery.” (Source: Kennan, George F., Memoirs 1925-1950, Boston: Little Brown, 1967, pp. 175, 261).

4 thoughts on “Nuremberg Farce – Quote of the Week #3”