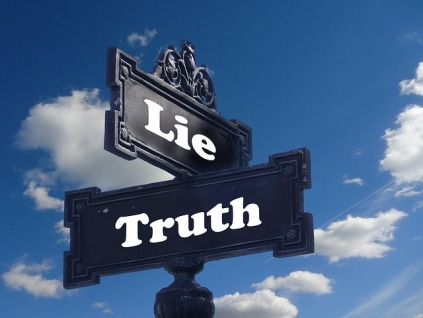 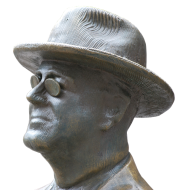 Fake History Lie of the Month:

The Lie:  The United States never wanted war with Japan. Japan’s attack on Pearl Harbor was a totally unprovoked attack.

The Truth:  Provoking Japan into an overt act of war was the principal policy that guided Franklin Roosevelt’s actions toward Japan throughout 1941. Lt. Cmdr. Arthur H. McCollum, head of the Far East desk of the Office of Naval Intelligence, wrote an eight-action memo dated October 7, 1940, outlining how to provoke a Japanese attack on the United States. McCollum was an expert in Japanese activities, culture, and intentions, and he had access to intercepted and decoded Japanese military and diplomatic messages.

The following are the eight actions that McCollum predicted would provoke a Japanese attack on the United States:

The climax of Roosevelt’s measures designed to bring about war in the Pacific occurred on July 25, 1941, when Roosevelt froze all Japanese assets in the United States. This brought an effective end to all oil exports and commercial relations with Japan. Japanese Prime Minister Konoye requested a meeting with Roosevelt to resolve the differences between the United States and Japan. American Ambassador Grew sent a series of telegrams to Washington, D.C. in which he strongly recommended that such a meeting take place. However, Roosevelt steadfastly refused to meet with the Japanese premier.

The refusal of Roosevelt to meet with Konoye and Roosevelt’s economic boycott of Japan were a real ultimatum to Japan. On November 5, 1941, Japan sent instructions to Ambassador Nomura that November 25, 1941, would be the deadline in the negotiations with the United States. Tensions between Japan and the United States continued to mount, but Roosevelt showed no interest in negotiations with Japan.

Ten days before the attack on Pearl Harbor, Defense Secretary Henry Stimson wrote in his diary:

“[Roosevelt] brought up the event that we were likely to be attacked perhaps (as soon as) next Monday, for the Japanese are notorious for making an attack without warning, and the question was what we should do. The question was how we should maneuver them into firing the first shot without allowing too much danger to ourselves.”

Roosevelt knew in the last week of November 1941 that an attack by the Japanese in the Pacific was imminent. Roosevelt warned William Bullitt against traveling across the Pacific,

“I am expecting the Japs to attack any time now, probably within the next three or four days.”

Roosevelt knew this based on intercepted Japanese messages which were not given to the commanders at Pearl Harbor to enable them to thwart the Japanese attack.

Japan attacked Pearl Harbor on December 7, 1941, as a result of Roosevelt’s numerous provocations. Roosevelt and his administration had finally forced Japan to attack the United States. The American public would now enthusiastically supported all-out war with Japan. 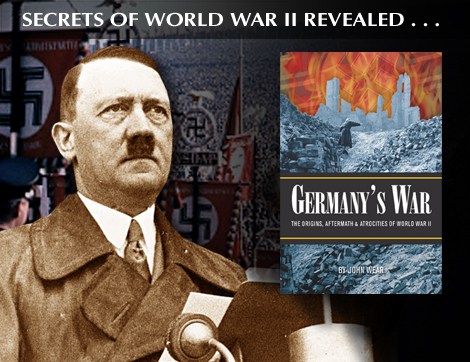 Fake History LOTM is brought to you from the Book Germany’s War: The Origins, Aftermath & Atrocities of WWII.

Read more here about the appalling provocations that finally forced Japan into a devastating war she did not want and, We The People, did not ask for.

3 thoughts on “Fake History Lie Of The Month – The USA Never Wanted War With Japan.”